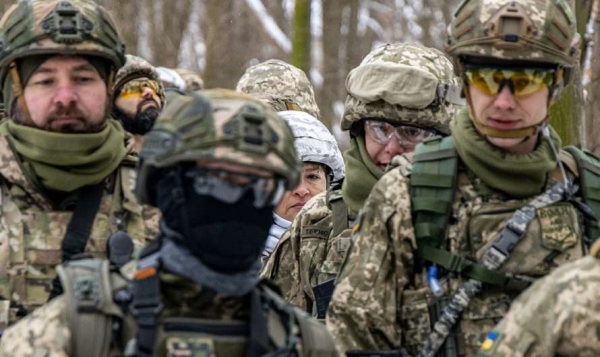 Hunters in a guerrilla detachment

A partisan detachment has been set up in Ukraine, which includes hunters in addition to the military. This was announced by the head of the Chief Directorate of Intelligence of the Ministry of Defence of Ukraine Kirill Budanov to edition The Nation.

One of the key components of Budanov’s job has been to organize a force of guerrillas who will stay behind Russian lines. He wouldn’t say much about the force, except that it is “a very large number of people,” raising the prospect of a drawn-out insurgency like that in Afghanistan or Vietnam. He mentioned that hunters had been drafted into the group, and I thought about the Ukrainian woodsman who blew himself up near Chernihiv with a grenade rather than hand over a list of local hunters to Russian troops. “Our warriors, our servicemen, even our hunters will start hunting the aggressor, the Russian forces, with their rifles in the forests,” he said. “I should say that soon the spring will come, our forests will become green, and a real hell will open up for the aggressor.”

More in this category: « "Hadiach safari": how hunters fight in Poltava region "Ghost of Bucha" - hunters in the war »
back to top 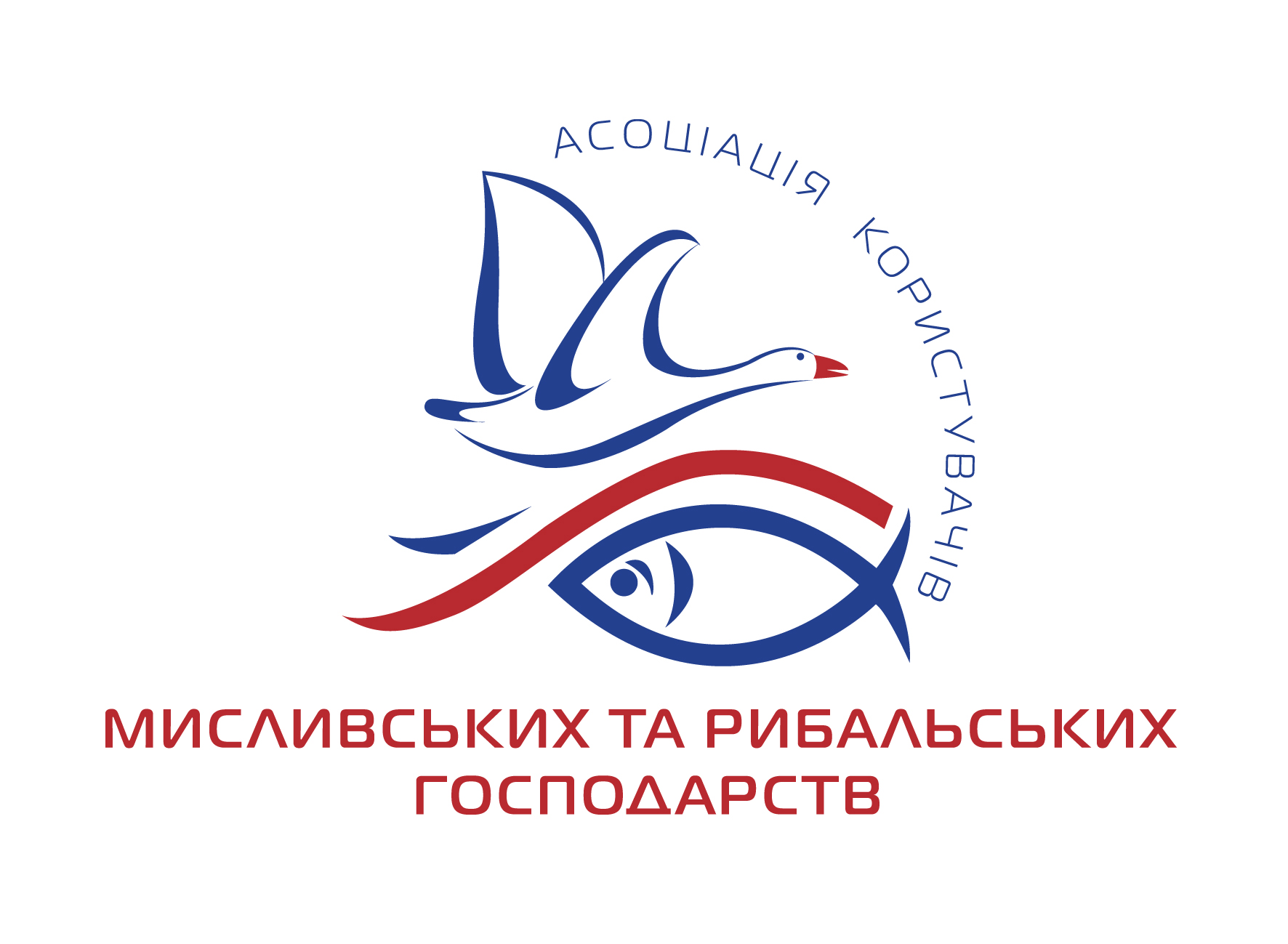 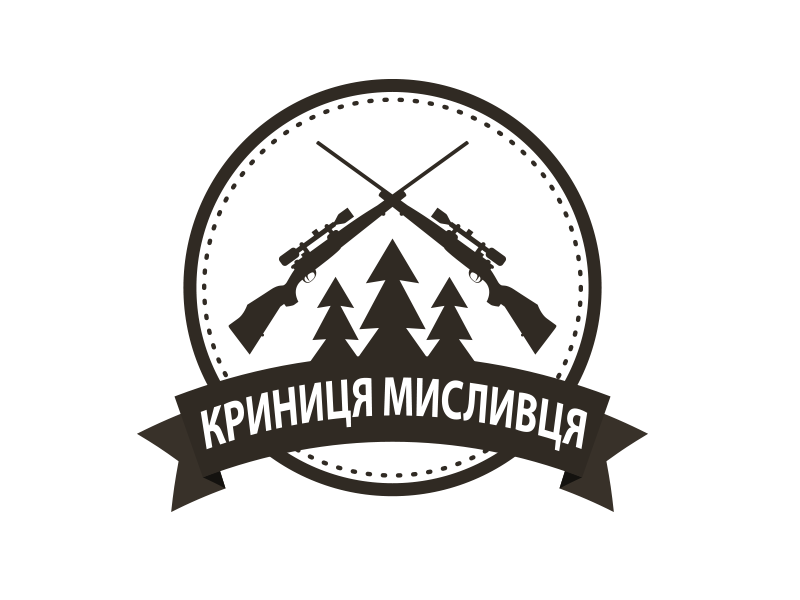 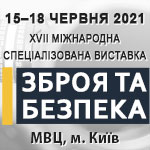 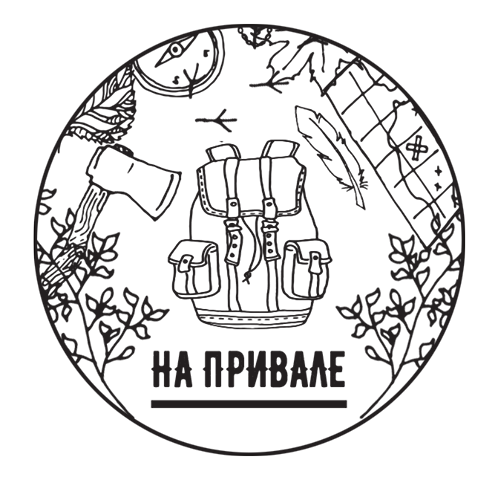 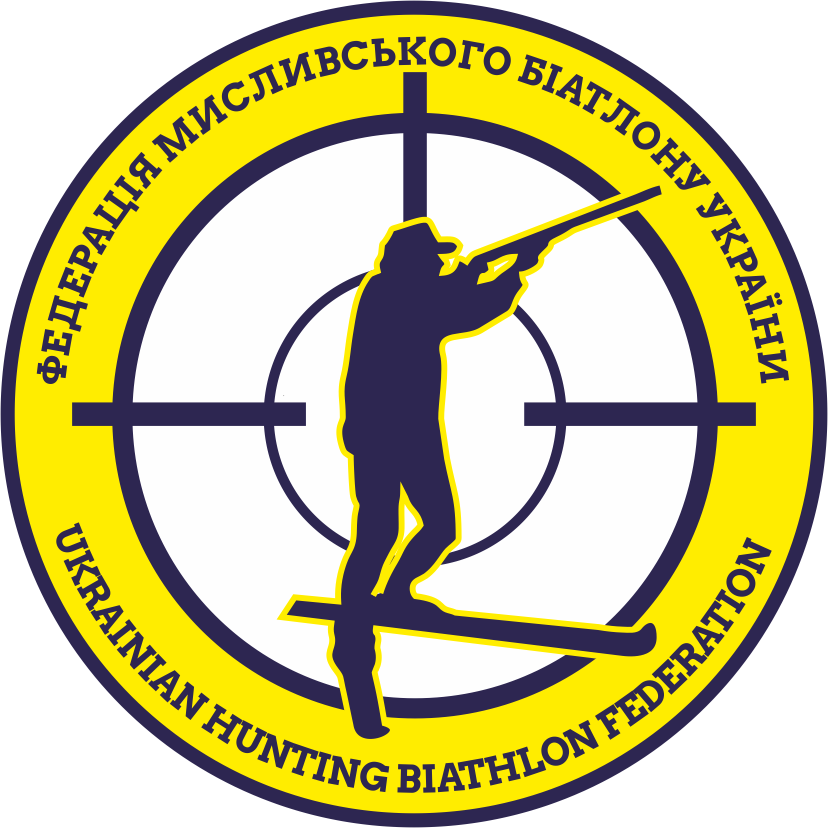